The Effect of Phototherapy on Neutrophils

Besides being considered as an emerging medical technique and although more studies are needed on the unification of parameters and application techniques, many scientific articles have been written on laser therapy that show its benefits for various pathologies.

One of those articles, by Morgan et al, is entitled “The Effect of Phototherapy on Neutrophils” and was published by the International Immunopharmacology journal in 2009. The authors studied the immunomodulatory effects presented by laser therapy, especially how it acts on neutrophils.

Increasing evidence exists of the immunomodulatory effect of laser therapy. These immunomodulatory effects include the antimicrobial effect shown by said therapy. The various treatments that use laser include photodynamic therapy, which is characterised by the use of certain wavelengths in combination with photosensitising drugs. Studies have been conducted on this in various fields, such as dentistry, dermatology and infections, including Helicobacter pylori. The effects are considered promising given that it is a non-invasive and non-toxic treatment.

The role of phototherapy on neutrophils is of great interest in a large number of pathologies, such as dermatology, auto-immune diseases and infections. 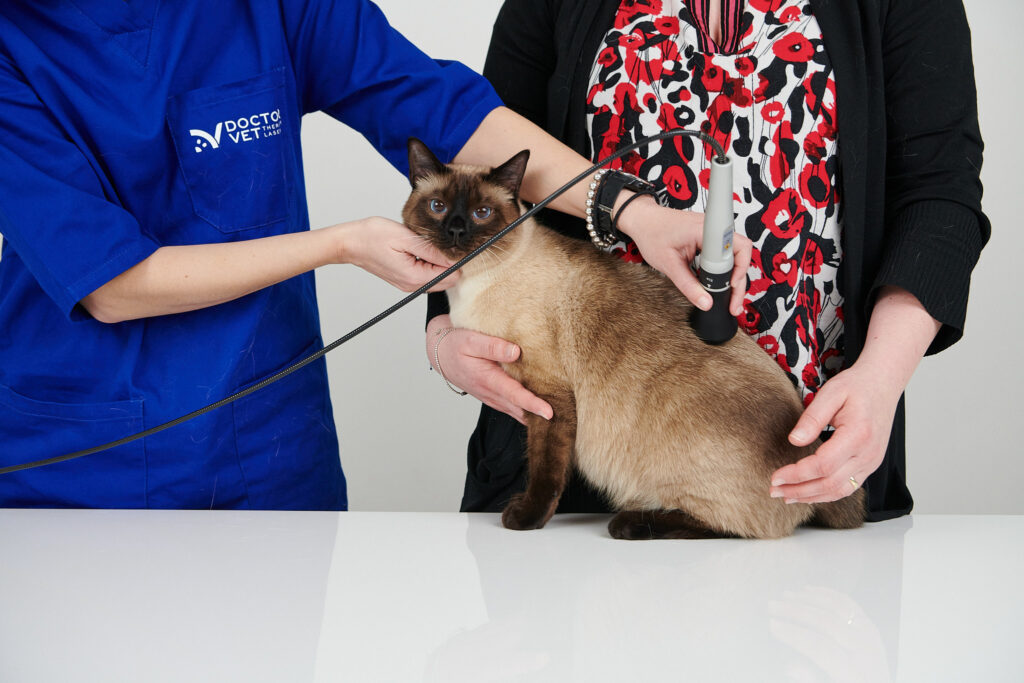 A total of 22 articles were found that evaluate the effects of laser on neutrophils. Of those articles, four include He-Ne and LLLT laser; seven include GA-Al-As, Ga-As and In-Ga-Al-P laser; and 11 articles include photodynamic therapy.

LLLT with He-Ne and nitrogen

All of them observed a reduction in neutrophils in various pathologies, including reduced migration of leukocytes in the studies by Lopes-Martins, with better results depending on the dose (similar to the study conducted by Correa).

The two studies conducted by Aimbire not only showed reduced infiltration of neutrophils but also of interleukins related to inflammation, such as IL-1β, as well as RNAm of Bcl-XL (set of proteins associated with cellular apoptosis).

The study by Krosl et al showed an increase in neutrophils that was 200 times greater. Other articles, such as the one by Cecic et al (2002), also show an increase in various growth factors.

The articles show neutrophilia and an increase in anti-tumour immunity, demonstrating a reduction in the tumour subject to study.

In the study, the authors conclude that clinical studies on the effect of laser on neutrophils are essential for explaining therapeutic options in medicine. They conclude that laser therapy does indeed have an effect on neutrophils. These effects could have significant impacts on patient treatment, especially in chronic and relapsing pathologies.