Treatment of otitis in rabbits

Otitis in rabbits may be caused by several different agents, such as Encephalitozoon cuniculi, Pasteurella multocida, Staphylococcus, Malasezzia, Escherichia coli or Streptococcus. The most common ear mite is Psoroptes cuniculi (most common on farms and in rabbit colonies)1,2.

Greater or lesser predisposition has been shown depending on the breed of rabbit, with lop-eared breeds being those presenting a greater incidence rate (such as the Belier3).

The source of infection may vary, including direct contact with other subjects, or result from the migration of bacteria from the pharynx or nose through the Eustachian tube and subsequent colonisation of the middle ear. A ruptured eardrum can also lead to colonisation of the inner ear4.

Depending on the seriousness and the pathogens involved, various symptomatologies may present, including pain and scabs in the outer ear canal and surface of the pinna together with neurological signs such as nystagmus, rocking and walking in circles4.

A correct diagnosis of the micro-organisms involved is necessary, as well as discovery of their origin. A correct examination is also necessary to discover whether the origin stems from a rhinitis or a dental problem. This diagnosis may be performed by extracting a sample and direct observation through a microscope, while a TAC and culture may be necessary in other cases.

Treatment depends on the pathogens involved in the otitis, possibly requiring the use of antibiotics specific to the micro-organism found in the affected patient, topic and/or systemic treatments and the use of non-steroid anti-inflammatory drugs. 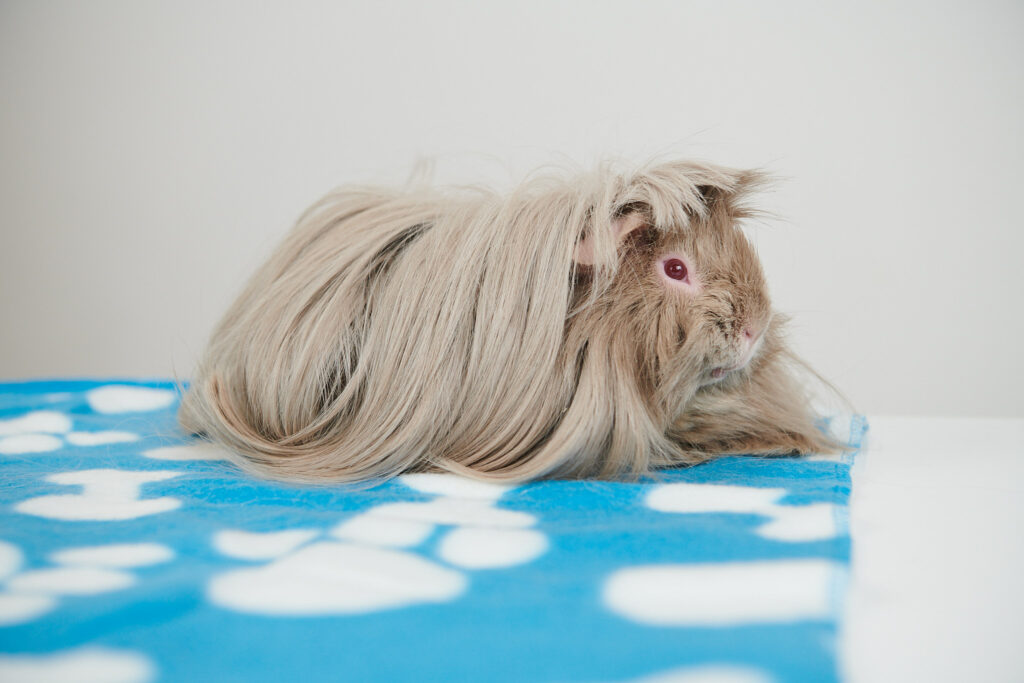 Laser therapy as support for the treatment of otitis in rabbits

Laser therapy has shown to help as an antimicrobial5,6. Furthermore, it can also help to reduce the pain and itching in these patients thanks to the inflammation control ability of laser therapy7. Despite the controlled conditions, many laboratory studies are conducted on small mammals and demonstrate the benefits of laser therapy in these species.

DoctorVet has specific protocols for small mammals and we recommend the inflammation and infection protocol in this case. If the patient presents pain, the two previous protocols can be combined with the protocol for general pain. The spotter and zoom treatment heads are recommended, entering the ear canal with the spotter. Meanwhile, the zoom treatment head follows the ear canal in contact mode using the scanning application technique. The recommended treatment schedule is 2-3 sessions/week until the problem is resolved. 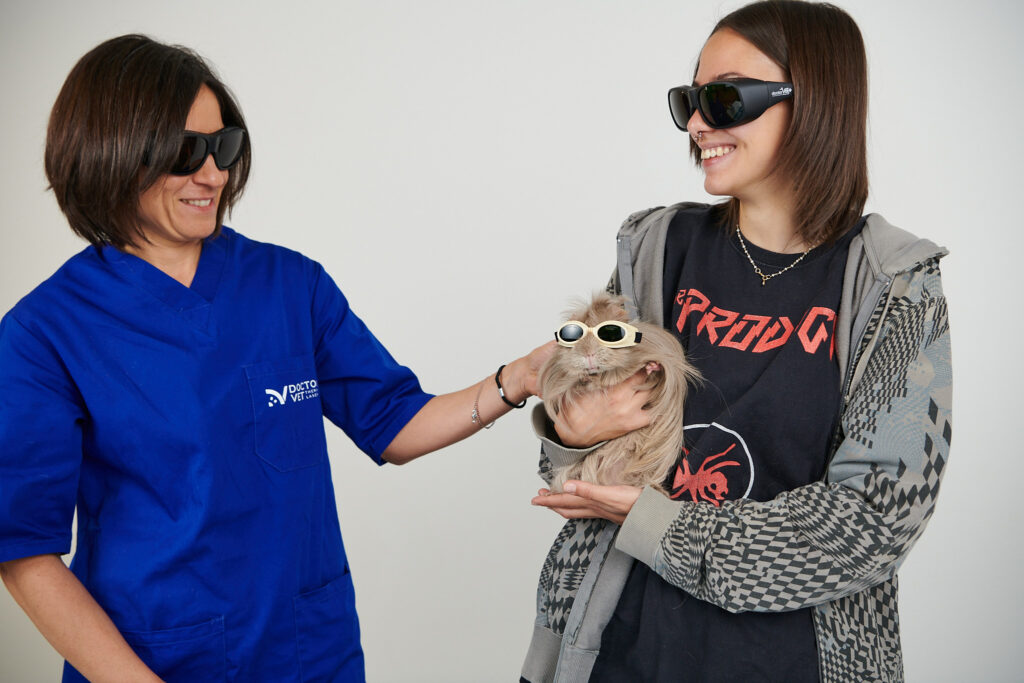